Attributions:
Book Talks by Ellen-Anita Olson
1 of 1
Previous Pause Next 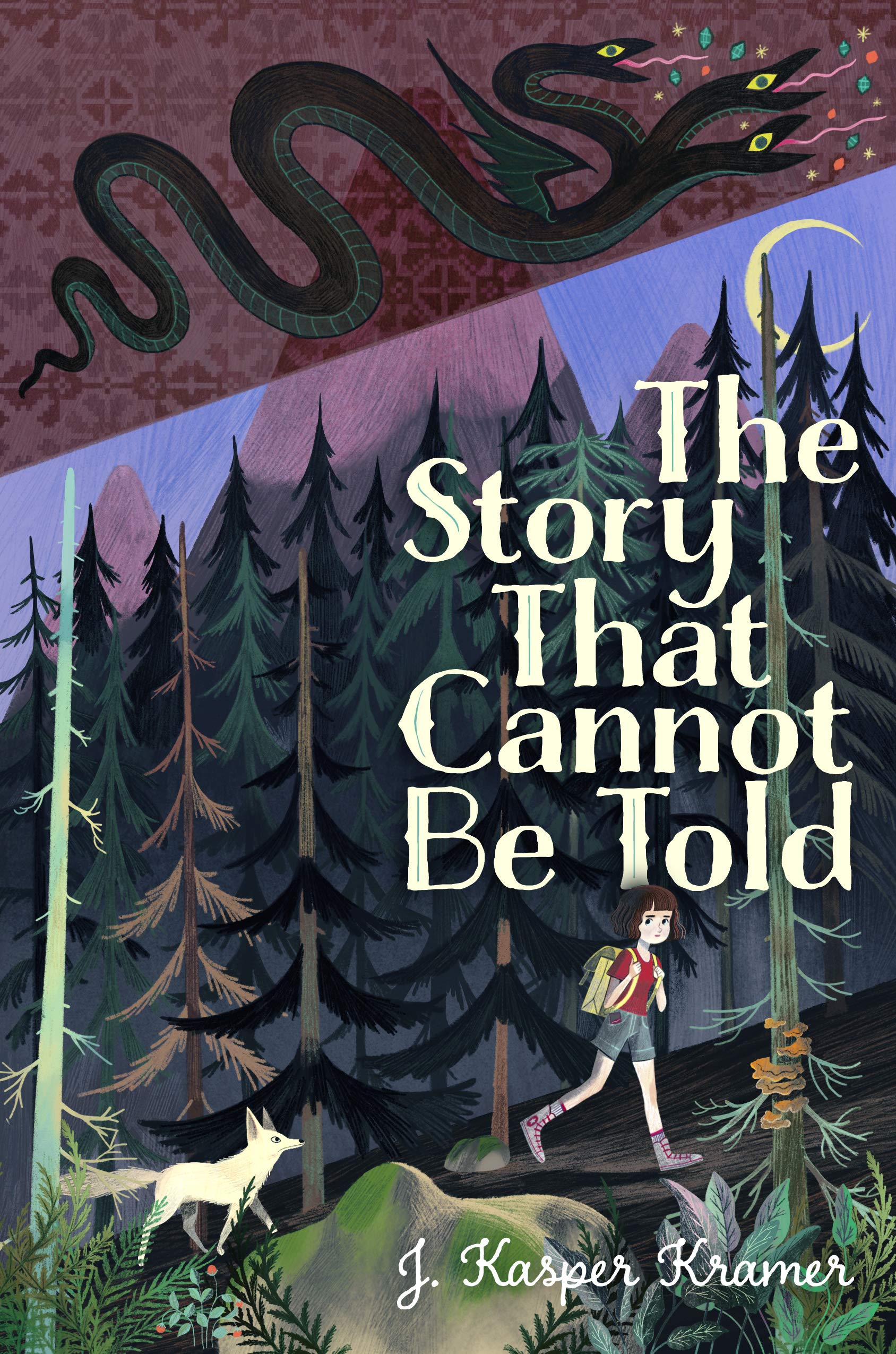 The Story That Cannot Be Told by J. Kasper Kramer

Ileana loved to collect stories and she wrote them down in her books. By the time she is eleven years old, she has a big collection of stories. Her stories are folk tales and legends, stories about what life is like in 1989 Romania, and how life used to be before the communist rule. She has stories about going with her dad late at night to watch illegal American movies, stories criticizing the leader of the country, and other stores that might get her and her family in danger if someone found out. Her parents fear for Ileana’s life after her uncle disappears for telling stories. Ileana is sent to stay with grandparents she does not know, in the mountain, far away from the city. She learns caution, and eventually sees the brutality the soldiers are with the people in their little village. This is a gripping story, built on true events in Romania right before the fall of communism in 1989.

The Compound by S.A. Bodeen

Eli’s father is extremely wealthy and in anticipation of a nuclear war has built an underground compound where the family can live for at least 15 years until it is safe to come out again. When we meet Eli, he and his family have lived in the compound for 6 years, since Eli was 9 years old. Eli is extremely unhappy. His grandmother and twin brother, Eddy, was left outside, Eli has three new siblings that he has refused to meet, and his mother is close to having another baby. One day Eli takes his brother’s laptop and sits outside his dad’s office. He has internet, and makes contact with his twin brother! Wow! This book is worth reading. Enjoy! 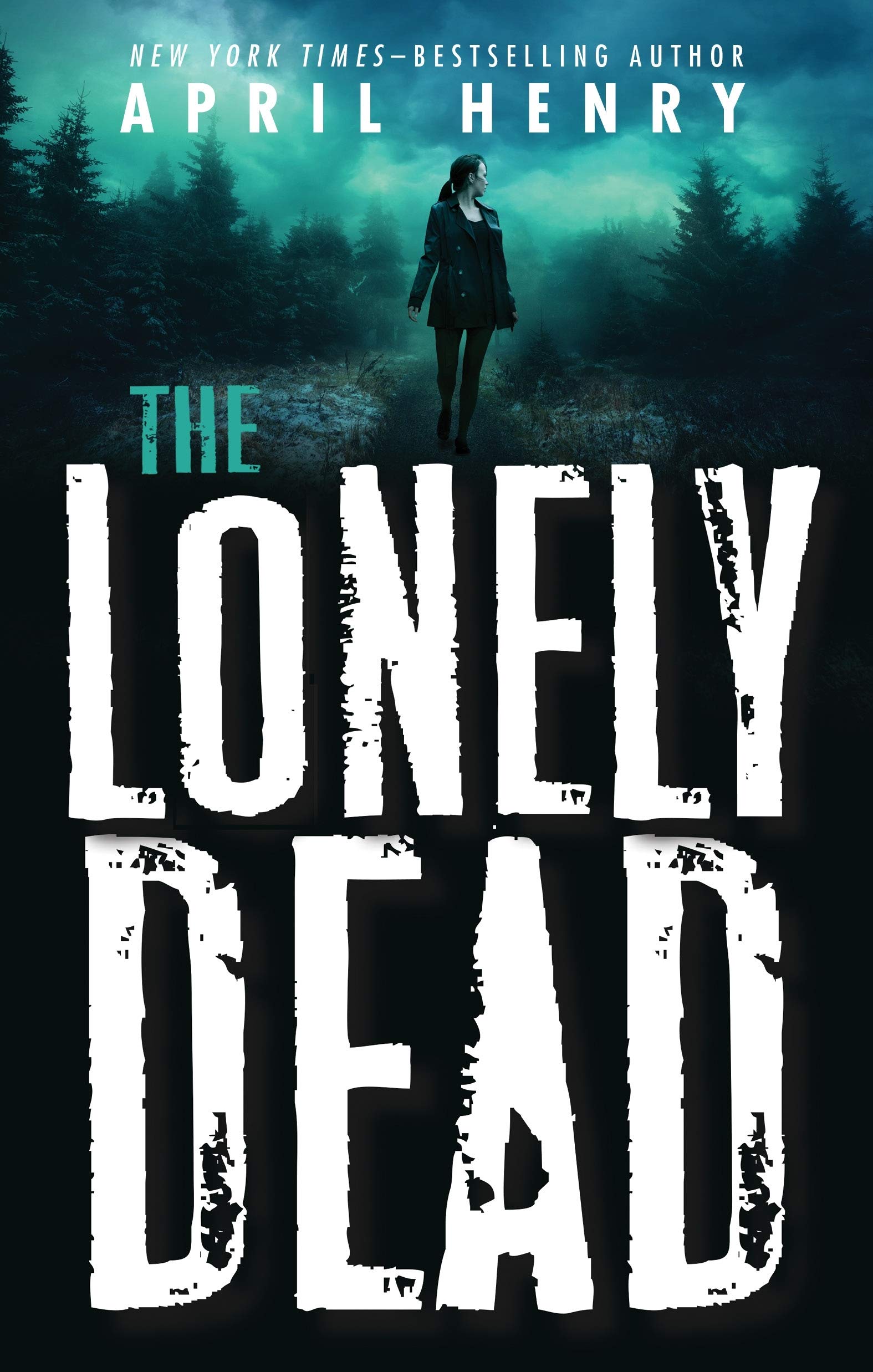 The Lonely Dead by April Henry

Adele has an unusual gift, but people just think she is weird. Adele can see, and talk to, the dead. One day, walking home through a forested stretch of a park she sees her ex-best friend Tori. It takes a minute for Adele to realize that Tori is dead and sitting on her shallow grave. Adele must work with Tori’s ghost to solve Tori’s murder. However, what if the murderer finds Adele first? Wow – another great mystery from April Henry. We have other books of hers here in the library, including Girls Stolen, The Body in the Woods, and The Girl I Used to Be. If you like a good mystery, this is the
book for you. This title can also be found on SORA. 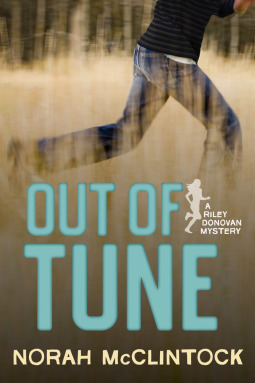 Out of Tune by Norah McClintock

I found this gem of a book on SORA. This is another great mystery. Alicia goes missing and the town, together with the police department, organizes a search party to search the woods where Alicia was last seen. Friends from school come to help, and Riley, Charles, and Carrie walk right next to each other. Charlie discovers Alicia’s body. Everyone is devastated. Alicia was well-liked and admired by everyone. She was a talented violin player.
Soon Carrie becomes the main suspect. Riley is not so sure and she starts looking for clues herself. Can she find the killer before the killer gets to her? There are at least two more books about Riley solving mysteries on SORA. 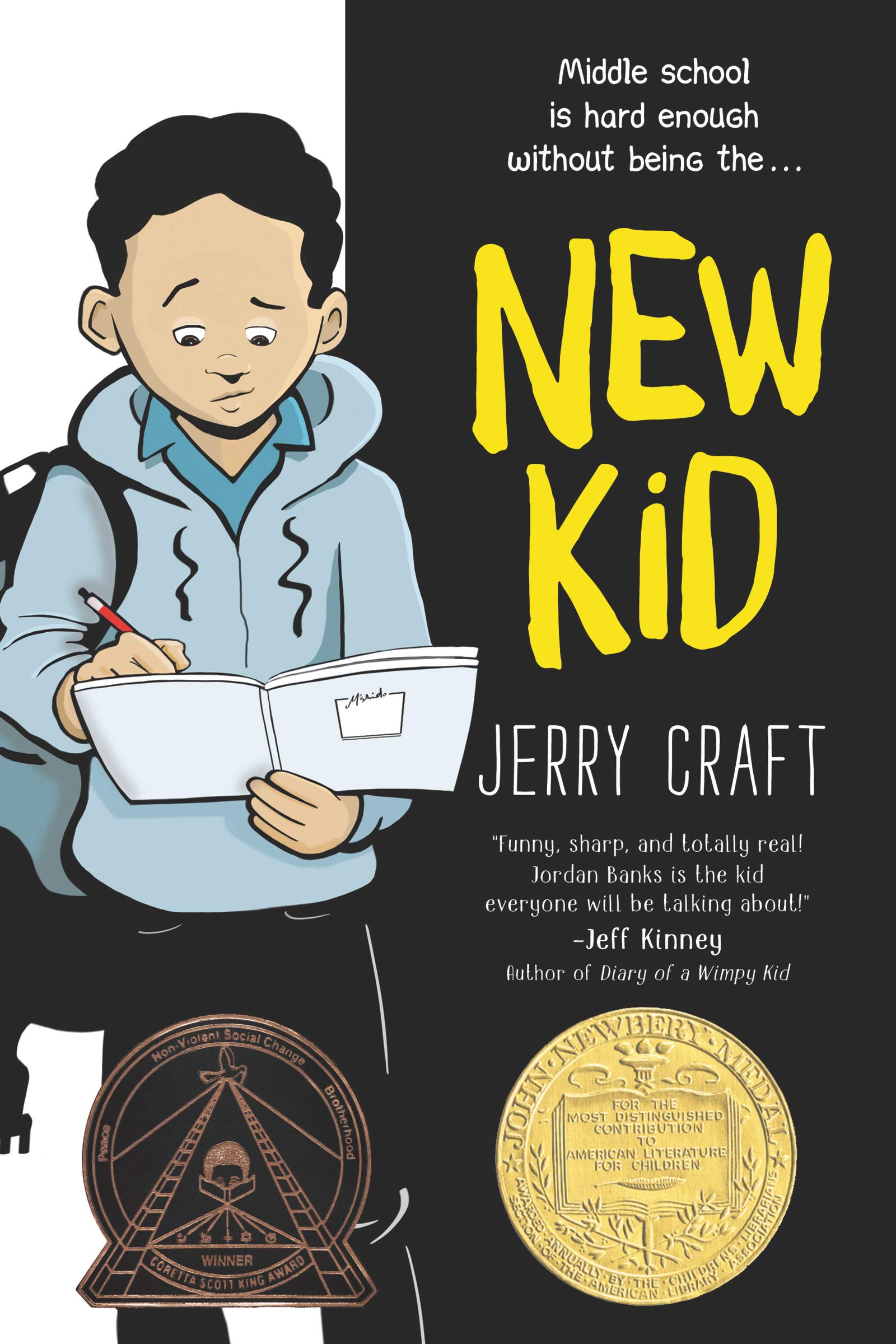 New Kid, a graphic novel is now in our library. This is the true story of 12-year-old Jordan Banks. He loves art and wanted to go to art school. Instead, his mom enrolls him in a private school. He is very uncomfortable at this school. Jordan meets a variety of different students and characters. This is the first Graphic Novel that has won a Newbery Medal. 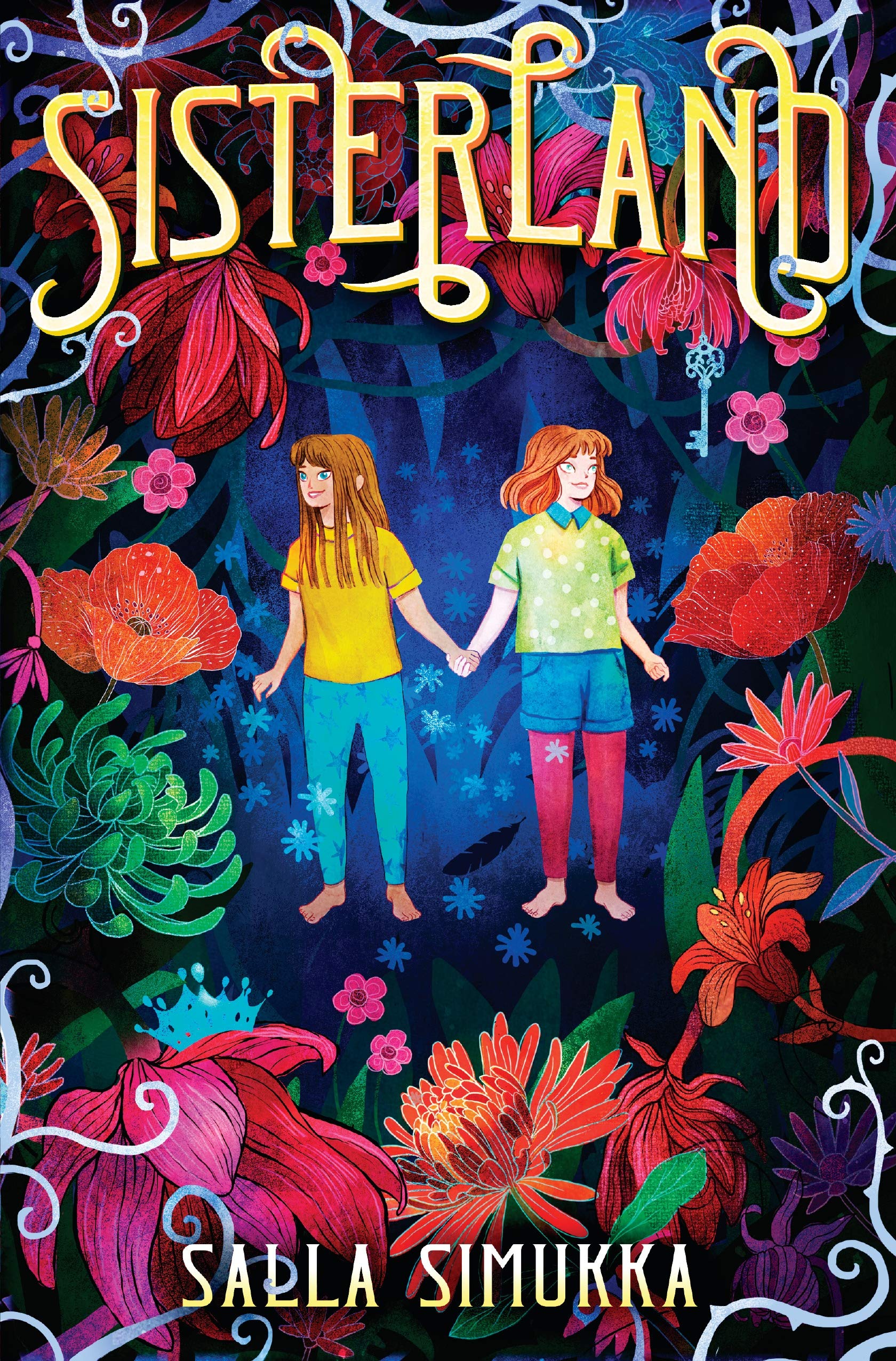 In Sisterland, we meet Alice and Marissa. Sisterland is a magical, wonderful place where it is always summer. Alice followed a dragonfly from her wintry, cold home to Sisterland where she meets Marissa. They become best friends and do everything together. The longer they stay in this summer paradise, the more they forget about their home. Will they be able to find their way back home? Will they be able to free the world from the clutches of snow and ice?